True Tales and Gossip from the Gallery

Former Qantas steward Owen Beddall introduces us to the secret world of flight attendants and his confessions are pretty juicy. It is a little bit like you think it would be, just a lot more General Hospital.

At first glance, the world of the flight attendants seems incredibly glamorous. Fantastic hotels, amazing night life, plenty of money and plane champagne. This comes at a cost and you get the impression, the majority of flight attendants are rather lonely and use happy helpers. Many of them are in for the lifestyle and more concerned to get married than anything else. Despite issues of seniority, all flight attendants will stick together when it comes to their common enemy – the customers. They hate nothing more than passengers who try to get upgraded and annoy them with their importance. Think about it in hospitality terms, be nice to your cabin crew, they prepare your food…

We gain an insight into what it is like to be a gay man in certain parts of the world and learn a lot about air plane politics. Of course there is plenty of celebrity gossip as well. There’s stories about Kylie, Katy Perry and Lily Allen. (He met Tony Abbott once and he was not a very nice person. Proof right, left and center.)

Even though Confessions of a Qantas Flight Attendant is really entertaining, altogether I found it rather bleak. It seems an ungrateful career choice with long working hours and often poor working conditions. Even when Beddall got assaulted during shifts, he had to stay friendly and smiley. Australia’s all-time favorite airline Qantas doesn’t come off too great either… Judge for yourself; it is a really funny read.

Recommended for: this is a great companion for your next long-distance flight. You will look at the cabin crew with completely different eyes!

(Unless you are scared of flying, in which case you’d rather not know that the captain might be drunk, crew is high and occasionally might even, ahem, do it on the plane. Maybe don’t read this book then. Ever.)

Be nice (especially to cabin crew).

Adam Fletcher: How to Be German

4 thoughts on “Owen Beddall: Confessions of a Qantas Flight Attendant” 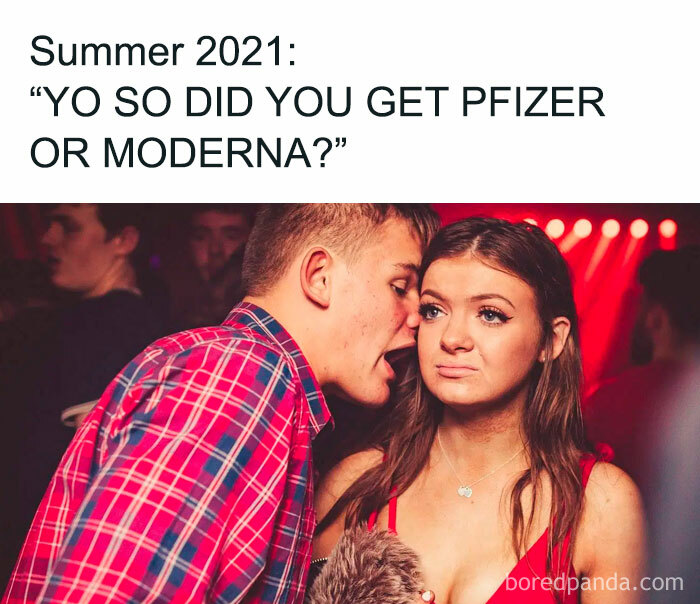 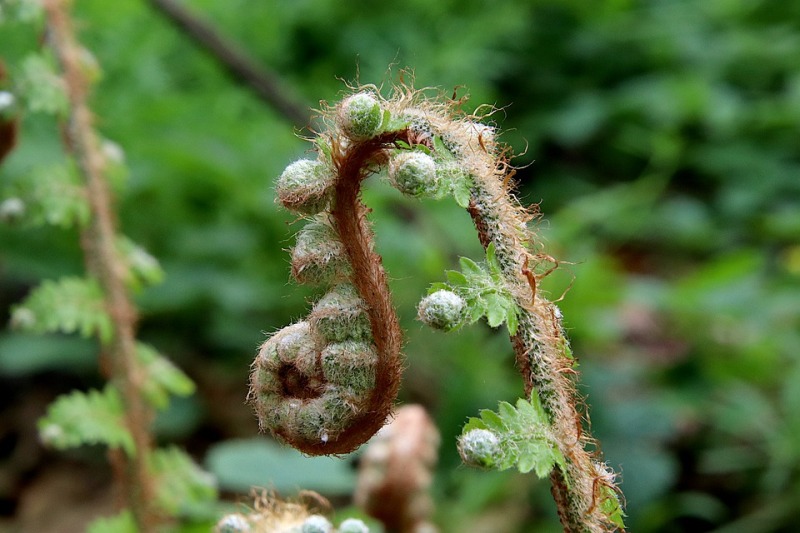