The Eurovision Song Contest is certainly my Christmas. Mixed with moving, the ESC crept up on me a little bit this year. We were blessed with three viewings on the big screen due to a beamer and the pleasure of introducing someone to the beauty of the Grand Prix for the very first time. Other than that, we were pretty unprepared.

It was an excellent 62nd Eurovision Song Contest. Sweden (hosts this what feels like every other year and they) did a fabulous job. Confident and self-ironic, this ESC was a pleasure to watch. 2016 was the year of pretty boys and you are left wondering where the big ballads where, the trick costumes and all that Eastern European magic. It may still have been quite a sight for the American audience. The ESC aired live in the US this year (which seems inevitable since China joined the Eurovision audience in 2015).

Only the Austrian entry really stuck in my head like a bad earworm. The living room favorites were Georgia and the Netherlands. Not to forget the impressive Russian light show and Justin Timberlake as a show act. Our sad excuse for a cheese hedgehog foreshadowed the dramatic failure of the German entry. The country may be pouting but Jamie Lee Kriewitz and “Ghost” weren’t really all that bad but maybe not all that thrilling either. It was a tight race between Australia and the Ukraine. Dami Im delivered a Eurovision worthy performance with “Sound of Silence”. In the end, “1944” by Jamala won; a song that came somewhere at the end and didn’t make it on any of our Eurovision lists. Nevertheless, the Ukrainian entry was a well performed song and the cape made it for me.

Thanks to the new voting system, the Grand Prix didn’t feel lengthy at all. It does make the last hour a lot more exciting and may get a few Eurovision fanatics close to a heart attack but it also doesn’t show the individual country votes anymore. We all know, this is not a political show whatsoever, but you kinda feel like you’re missing out on something very important here. You can by the way see all details on the Eurovision website, which is now called Eurovisionworld.com.

Next year’s host country will be the Ukraine and I am looking forward to the video wall show down. In the meantime, the Eurovision Song Contest may prepare to take over the world… 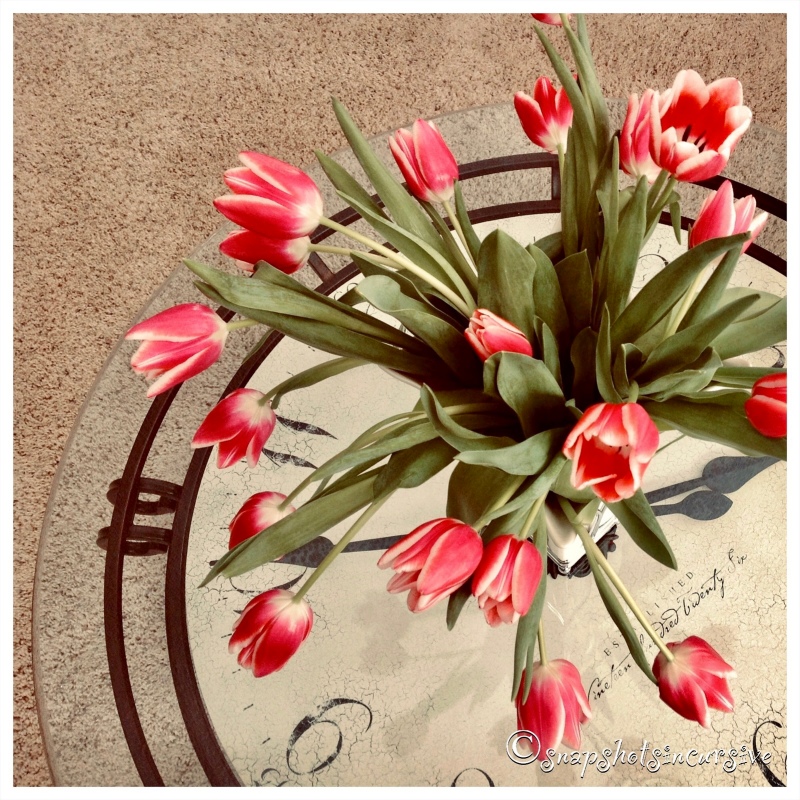 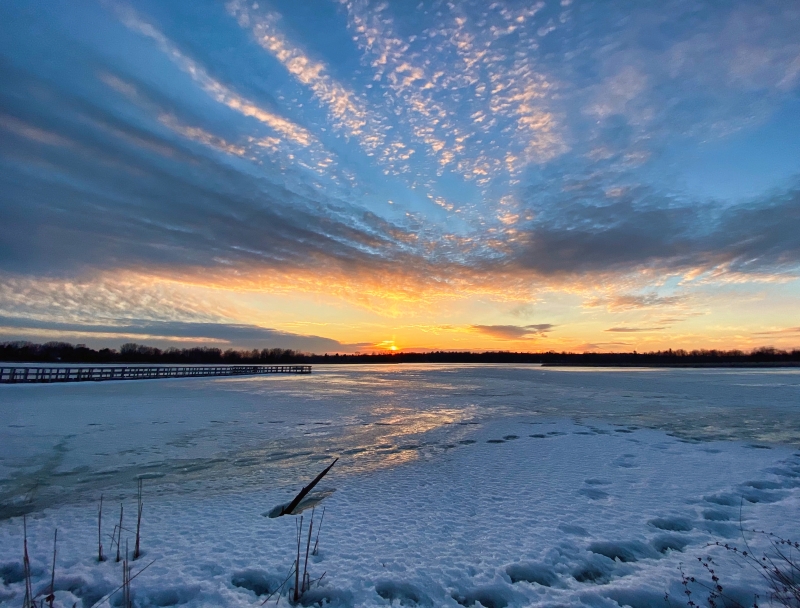 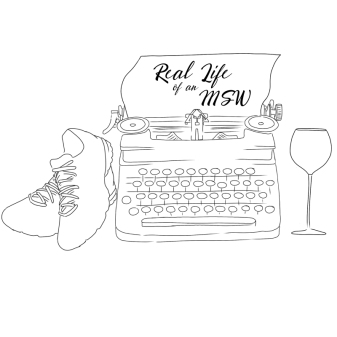