What is kitsch for you? Is it an evil manifestation of bad taste or the only sentimentality left in our modern world? This question has kept sociologists, philosophers and artists busy and here are 20 quotes that try to capture the essence of kitsch.

Kitsch is more dangerous than it looks when taken to the extreme.

Kitsch evokes a future utopia looking back at a past that is selectively (mis)remembered, thereby helping to stabilize the present toward which kitsch is otherwise deeply anatagonistic.

Kitsch tends to wallow in beauty – its shortcoming is not aesthetic, but ethical.

Kitsch is indeed totally incompatible with even the mildest form of questioning; that is, with irony. Kitsch always means what it says, and says it literally.

Kitsch is the corpse that’s left, once art has lost its anger.

Kitsch is fake art, expressing fake emotions, whose purpose is to deceive the consumer into thinking he feels something deep and serious.

Contemporary kitsch is a product of egalitarianism, and television and photography have so much accustomed us to the innumerable sophisticated variations on its archetypes that we take them for granted, however much we may deride the archetypes themselves. Besides, at some points in its range, kitsch is an inescapable human necessity.

…I wondered if it was blasphemous to tell God that rainbows are kitsch.

Kitsch is the contemporary form of the Gothic, Rococo, Baroque.

Artists now decline to go to bed with beauty, fearing they’ll wake up with kitsch.

Everything is tacky, if you will. Music as a whole is kitsch, kitsch is art, literature itself is tacky. Every emotion is kitschy, almost by definition, but also any reflection, and even, in a sense, action. The only thing that is absolutely not kitsch, is nothingness.

Modern art was born from a desire to destroy kitsch.

Kitsch is the inability to admit that shit exists.

In paradise there would be no kitsch. The eye of the theologian sees the soil of kitsch in the consequences of the original sin.

Kitsch is certainly not “bad art,” it forms its own closed system.

Kitsch offers instantaneous emotional gratification without intellectual effort, without the requirement of distance, without sublimination.

Indeed, what makes sweet kitsch kitsch seems to be that it is flawed by its very perfection, its technical virtuosity and precise execution, its explicit knowledge of the tradition, its timeliness, and the fact that it stimulates the very best (in any case, the nicest) emotions–the “soft” sentiments of kindness and sympathy and the calm passions of delight.

Kitsch is a time capsule with a two-way ticket to the realm of myth – the collective or individual land of dreams.

The Kitsch consumer wants to be enchanted.

To write or not to write

All picture quotes by be kitschig blog with the help of awesome people on Pixabay. 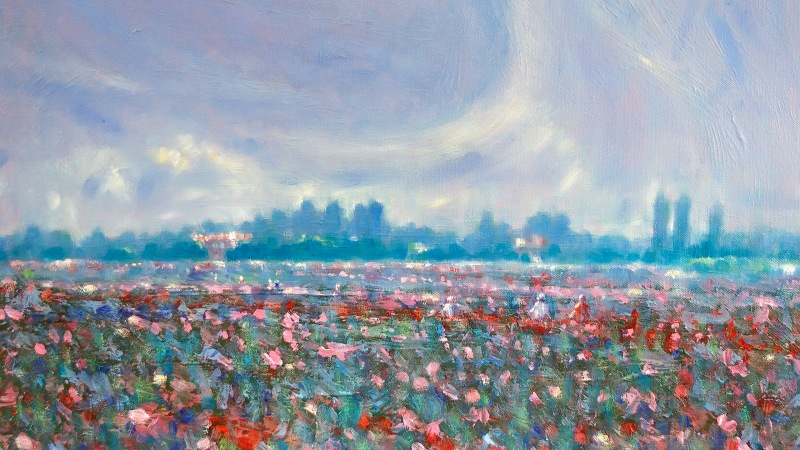 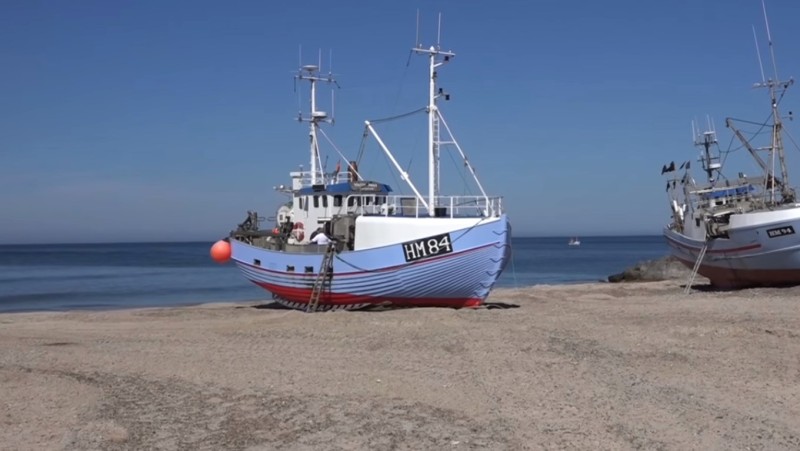 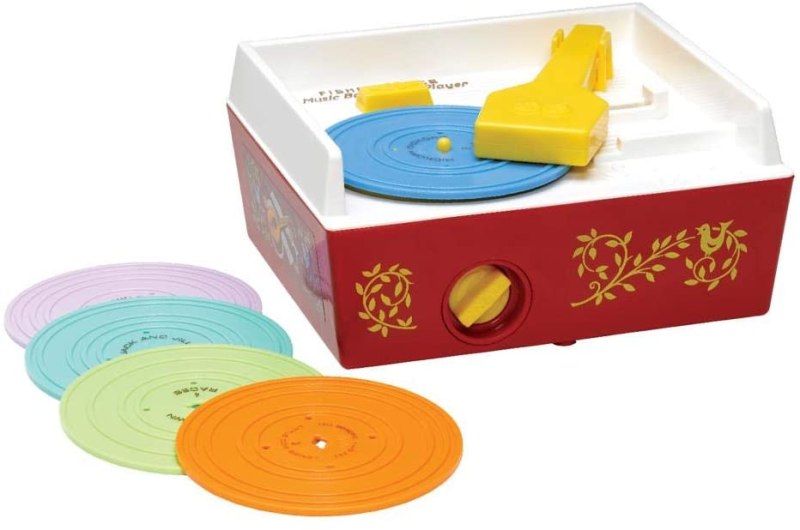