As of 2019, March 8th, well-known as International Women’s Day, is a Public Holiday in Berlin.

Women’s Day goes back to 1911 and it is important to remember Women’s struggles for equality. Not just for women, but human rights as a whole.

So, what happened in Berlin? Turns out, compared to most other German states, Berlin does not get enough public holidays. Berliners only have 9 days off in one year; compared to people from Bavaria for instance with wonderful 13 days.

There were many possible suggestions for a new public holiday, for example November 9th. On this day in 1989 the Berlin Wall came down and for some odd reason this date also marks many important events in German history. Eventually, Berlin settled on International Women’s Day.

Believe it or not, between November and now a decision could be reached. The proposition went through the stages rather quickly, so magically, I have a day off today. (Not only are there the annual flowers for Women’s Day, I also get to sleep in, yeaha!) This makes Berlin the first state in Germany to declare International Women’s Day a Public Holiday.

Now, my dear American friends, I can assure you, no complaints about Socialism did arise.

If you were able to, which day would you declare a public holiday? 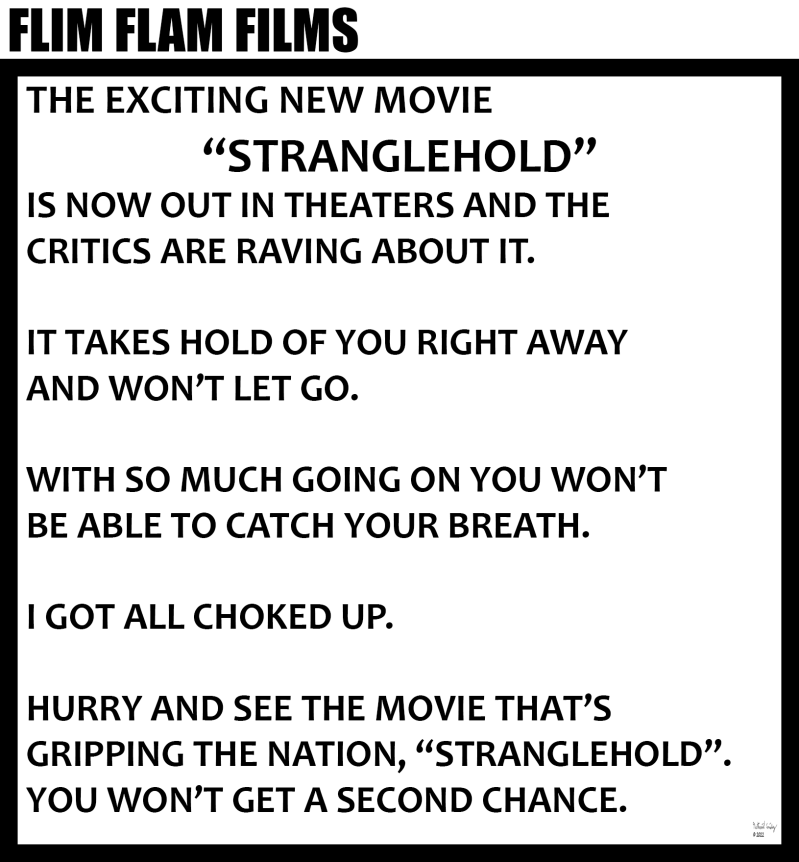 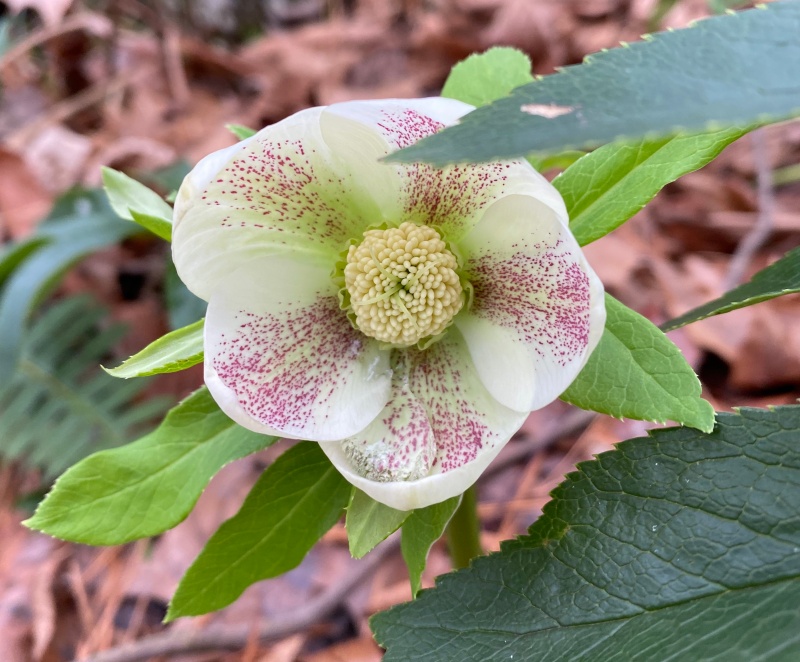