This wasn’t autocorrected, I did not intend to spell Movember. Kudos to all who are raising awareness and (hopefully a whole bunch of) money.

Gnomevember is really a thing. While I thought at first, this must be a new fad from the United States of Strange Holidays to fill the whole between Halloween and Christmas, it has been around for quite some time. However, Google, Wiki and even Days of the Year have not heard about it yet, but it has an Instagram hashtag, so that certainly makes it a real thing.

While the German garden gnomes are generally friendly fellows that care about nature, the British or Scandinavian versions are somewhat more mischievous. There are stories of gnomes dating back to the Vikings. Especially in the Nordic countries, gnomes are guarding spirits, often related to the time leading up to Christmas. Many people from Scandinavia still put out a serving of porridge on Christmas Eve to appease the gnomes. In our so-called modern world, most of our traditions seem to date back to peasant times.

A second explanation of Gnomevember is the blogging sphere. Some just love their challenges and after #inktober follows #gnomevember. For all of you out there that don’t blog or write, NaNoWriMo, National Novel Writing Month, falls into the month of November. It entails many a writers to suffer for their art on a daily basis. Participating in Gnomevember means to put out lots of gnome related illustrations.

This may explain why this festive occasion seems to be a hit at local libraries. In recent years though, city councils of America have found a great new spin. You see, placing gnomes all over the city as a form of scavenger hunt is a great way to bring neighbours together or raise some money for charity. In Boston during November for example you can hunt for gnomes in the Tower Hill Botanic Garden or visit Fayetteville, West Virgina, to win great prizes. Believe it or not, Gnomevember even made it to Tasmania!

What a fun new tradition. How will you celebrate Gnomevember?

Birth of a Gnome

Postcards from the Garden Gnome Museum

Heinrich – Most Famous Gnome of Berlin

20 thoughts on “What is Gnomevember?” 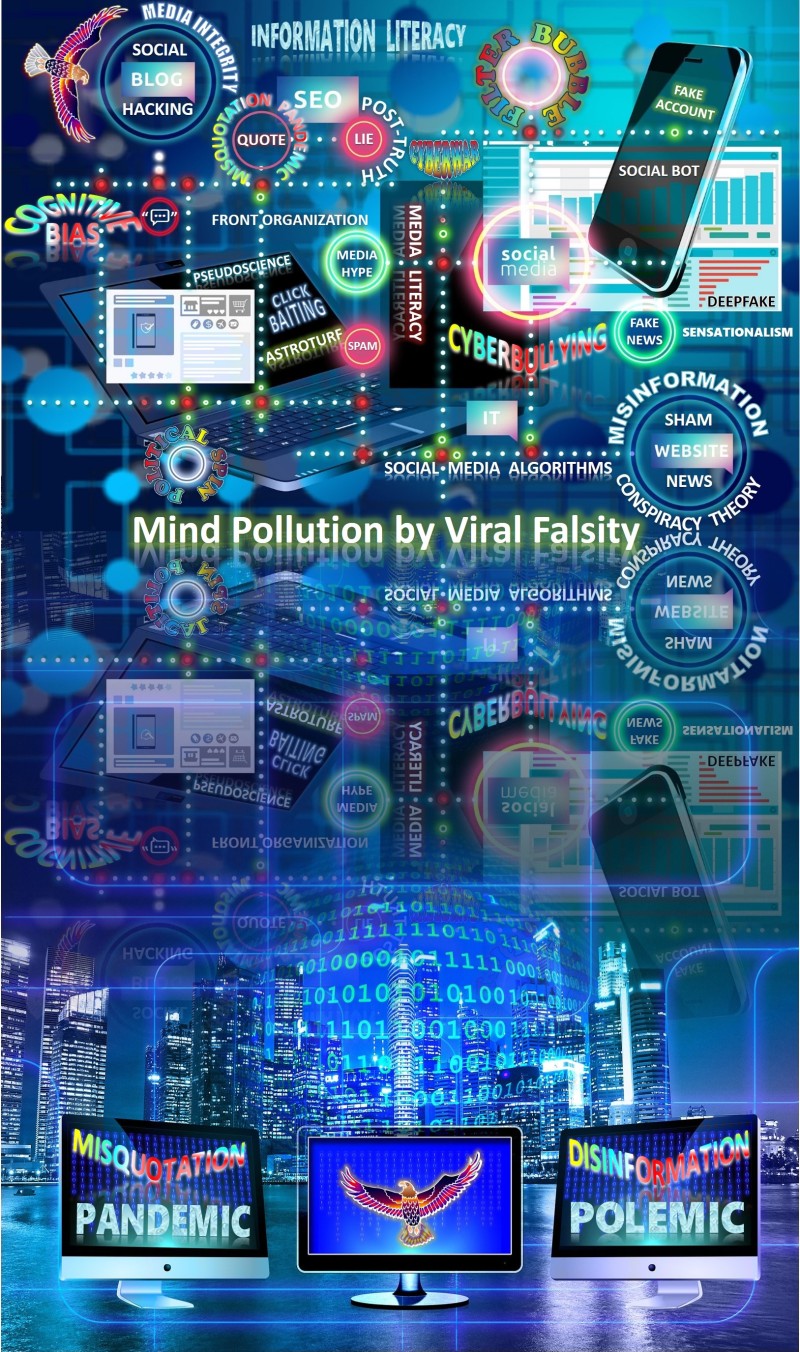 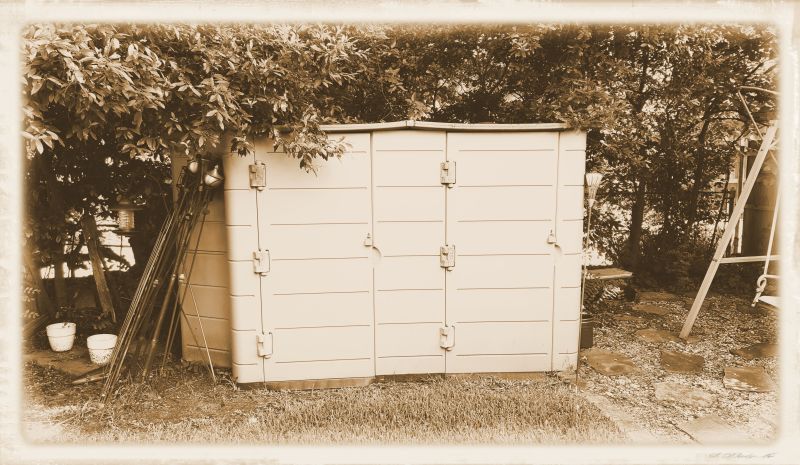 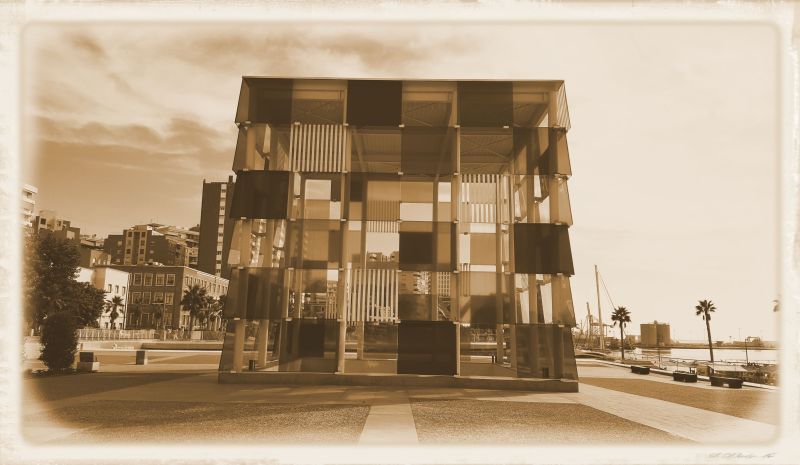