For those of you who haven’t seen Amélie, let me explain what gnoming is.

A garden gnome is borrowed from a yard and then taken on a trip. The owner might find a note from the gnome and will very likely receive postcards from the travel locations. Now, gnoming is a practical yoke and as an unwritten rule, the gnome will be returned to the owner.

Do you remember these guys? I meant to photograph them in every season, but they went missing.

In the last few years, quite a few of the gnomes you’ve seen on this blog disappeared. I wonder if their owners ever received any postcards. The photos preserve the memories. Wait, does that mean gnomes count as street art?

The earliest recorded incident of a traveling gnome was in 1986 when gnome Bilbo from Sydney disappeared.

And in the country where everything has to be bigger, better, faster and more, gnome Severson from Washington became a celebrity. In 2005 he visited California and Las Vegas, took photos with Paris Hilton & Co. and even made it into People Magazine. Meanwhile, the owner had not noticed he was missing.

You thought that was the end of the story? Owner Marianne was so annoyed by the media attention that she sold her gnome on eBay. Little did she know that her friends bought him. So Severson kept sending her photos from places like Italy and Mexico. That’s what friends are for.

Gnoming is so popular that it found its way into popular culture. In 1995 there was an incident on Coronation Street (episodes 3853 and 3855, if you care). Roaming gnomes also appear as easter eggs in Sim City and The Sims.

For some people gnoming has replaced planking. They just pose on some lawn like a garden gnome.

The Garden Gnome Shortage of 2021

Birth of a Gnome

32 thoughts on “Gnoming Is a Serious Crime” 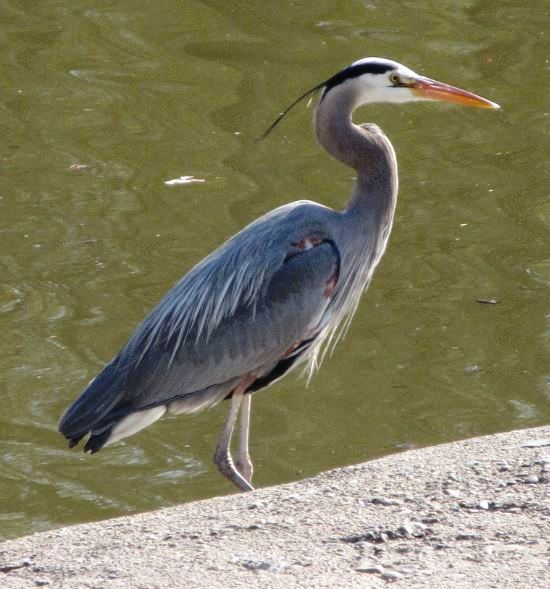