Spy with the licence to batter.

This week I felt brave and went for a movie that was still in its plastic wrapping. The Secret Agent Club. Let’s be honest here, acting, costumes, dialog, lighting and music give away what you’ve signed up for in… well …  the very first scene. If you are tough and love the 90s this one is for you.

For a while it was good but then it keeps going.

Quirky Ray Chase (Hulk Hogan) is a toy salesman. Little does his son Jeremy (Matthew McCurley) know, that his dad is working for a super secret peace agency. He’s not any Secret Agent but the best in America. His disguise in civilian live; a pair of glasses.

One day, Agent Chase returns from a trip with a Laser Gun that a couple of hit man try to retrieve. When Ray gets kidnaped his son and the Secret Agent Club start the chase for Chase.

The acting is alright and the story line couldn’t have been written better by the Secret Agent Club members themselves. What can you say? The 90s computer graphics are worth watching, the villain dies beautifully, the kids are nothing but smiles right after a shooting and they meet in a bunker. Hogan made a family movie. Watching The Secret Agent Club makes you wonder why Hulk Hogan didn’t get a chance to marry into the Shriver family and make his mark in politics.

I can’t believe we sat through the whole thing.

Why we love it: Well, I’m not so sure if we do but it has Hulk Hogan in the main role(s), right?

Let me admit it; I spent many of my Sunday afternoons watching Thunder in Paradise. Do you have Hulkmania? 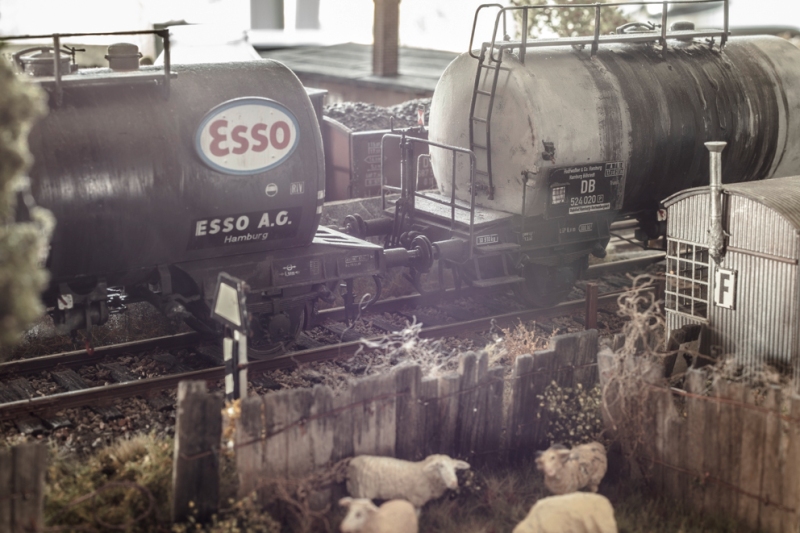 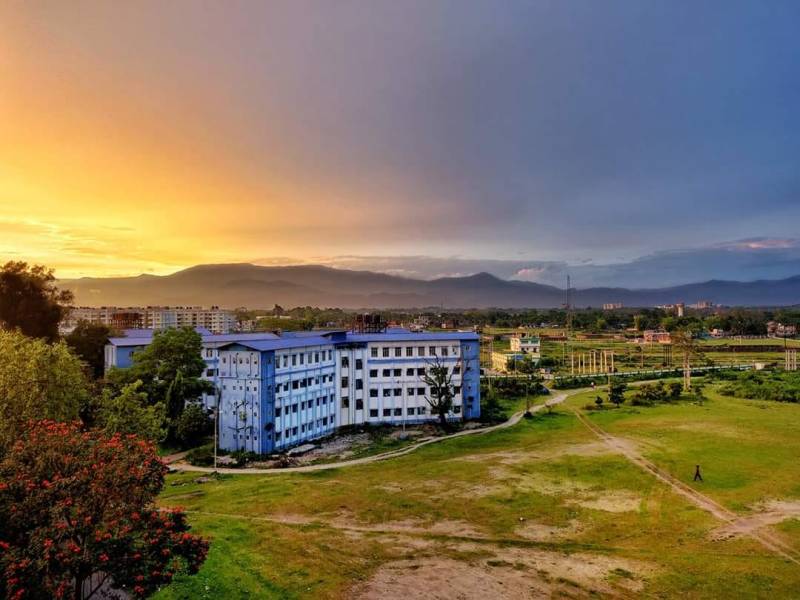