Self-Help For People Who Hate Self-Help.

Principle 1: Stop Shooting Yourself In The Foot
Many of us are guilty of procrastinating, making that same mistake again, almost working out, over-thinking or cultivating destructive habits. Instead of making excuses, sabotaging yourself or pointing the finger at other people, consider these simple principles

Craig Harper opens where other self-help books conclude and provides you with food for thought to make some simple changes. Some of his principles to live by include Define Success For You, Don’t Wait For Opportunity To Knock, Invest Your Emotional Energy Wisely and Choose Your Own ‘Right And Wrong’. I liked two principles in particular.

Principle 14: Stop Waiting For The Right Time is dedicated to all people who prefer to think about doing stuff, rather than actually doing it. They may be lazy or not confident enough to pursue their dreams and years go by while they are waiting for that magical moment in time and then they are going to be happy.

Principle 17: Don’t Hang Out With Toxic People is a reminder how draining it can be to be around people who are overtly negative and addicted to drama. Craig Harper argues surrounding ourselves with positive people, will make us more optimistic, creative and less stressed. That doesn’t sound too bad, does it?

This book is recommended for people who waste their potential; almost work out, almost save money, almost work on their dream career.

Craigh Harper started out in the world of fitness and has worked with people from all walks of life before he became one of Australia’s most successful motivational speakers.

12 thoughts on “Craig Harper: Stop F*cking Around! 30 Principles For A Better Life.” 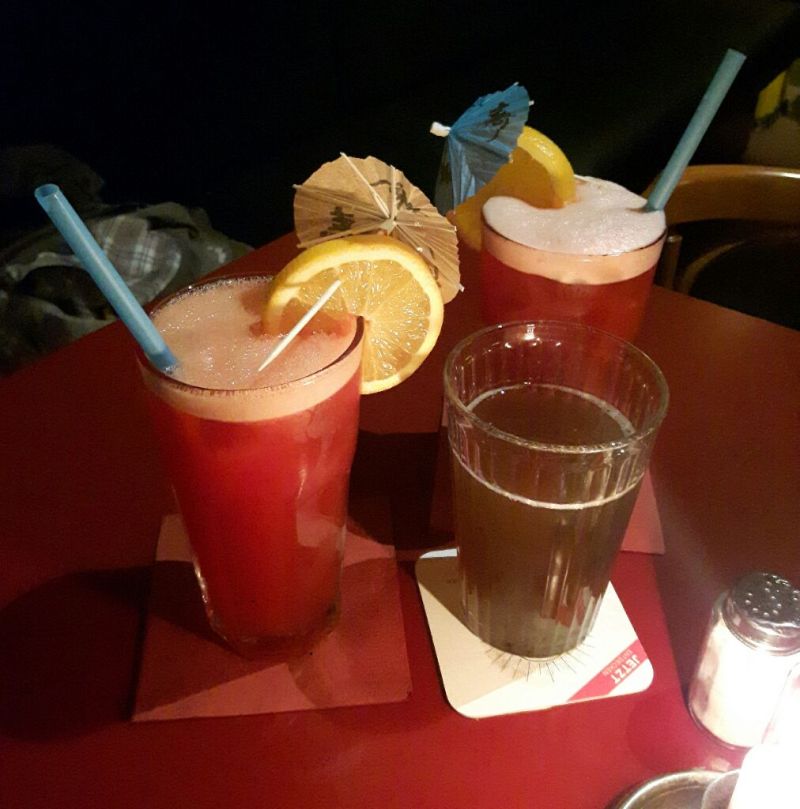 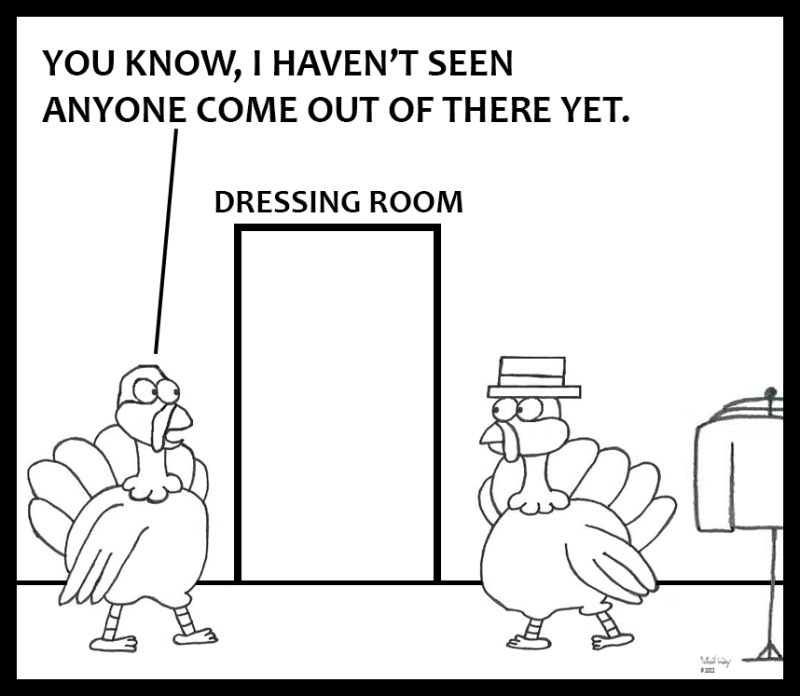 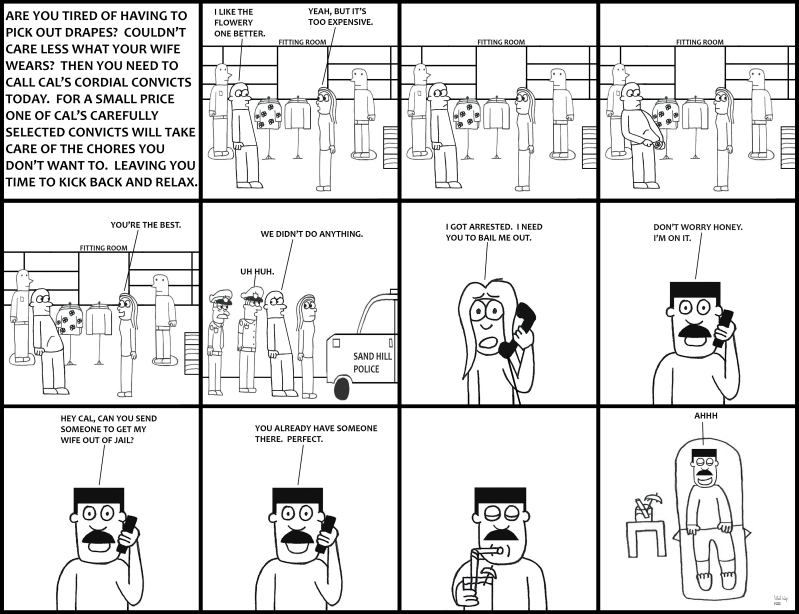 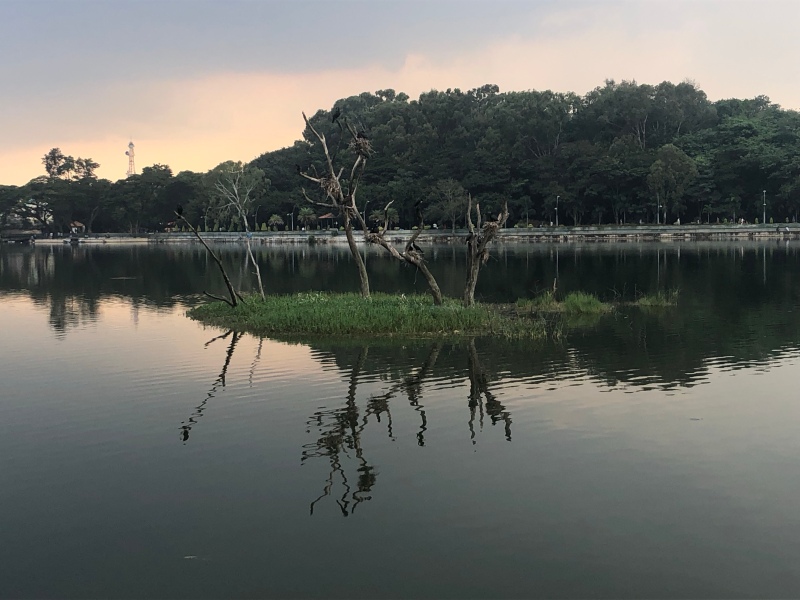 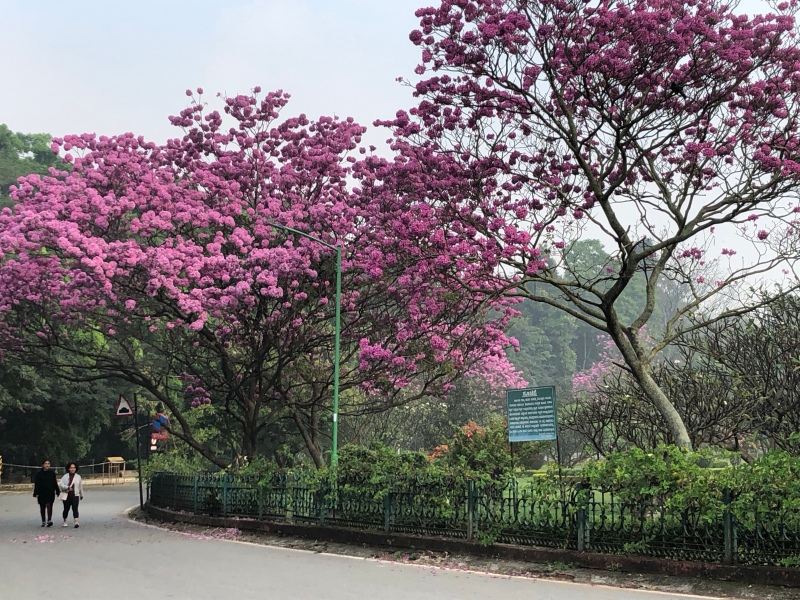 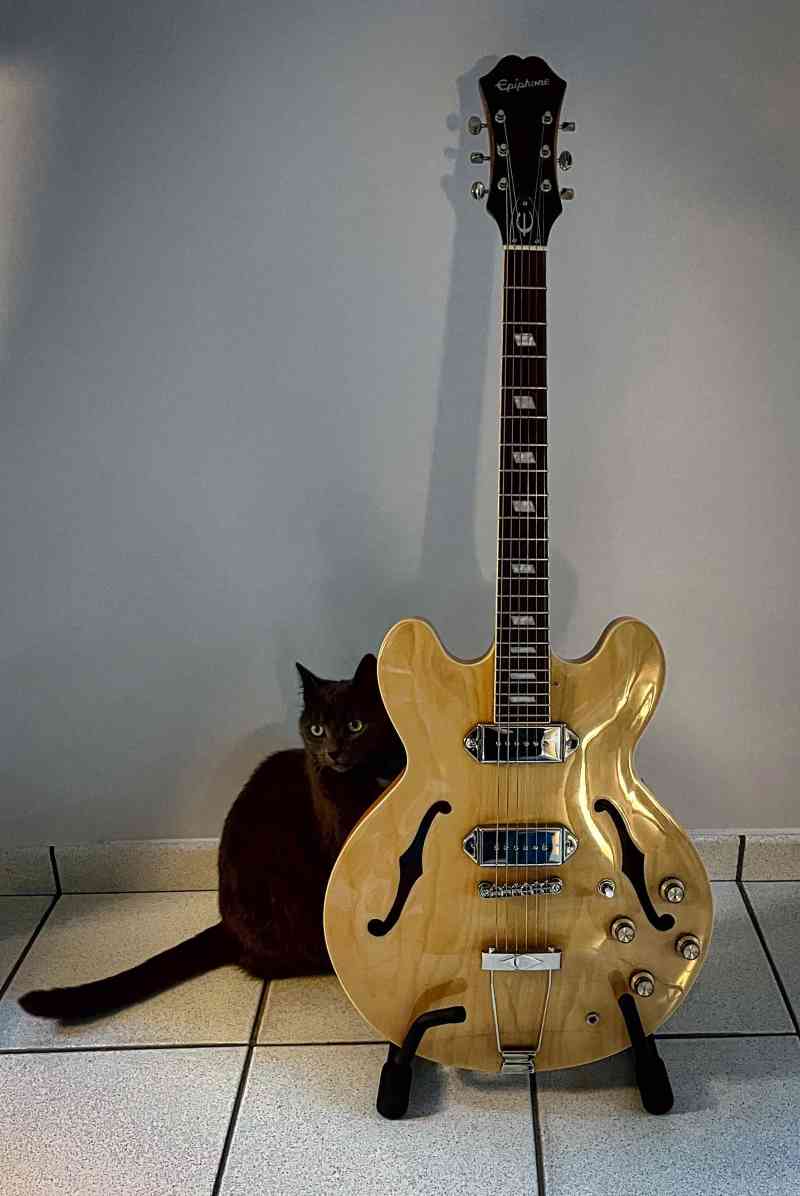