It is the most wonderful time of the year… The Eurovision Song Contest had its Semi-Finals this week and the show-down tonight is only a blink of an eye away. The Grand Prix certainly divides people. While some just love the flashy event and most of all the cringy fremdschämen, for others it is exactly what they cannot handle… at all. Judge for yourself and give the Eurovision Song Contest a chance. Especially this year it is going to be an amazing show.

Just to prove my point, let’s recap what you’ve already missed. The three male hosts Oleksandr Skichko, Volodymyr Ostapchuk and Timur Miroshnychenko are somewhat the Ukrainian version of Florian Silbereisen and whoever wrote the jokes for the script certainly must have been a dad. The fist Semi-Finale suffered from major sound problems, which really added a bit of humor to this trash fest.

Surprisingly, these three very Eurovision worthy songs didn’t make it through to the Finale.

The opening of the second Semi-Finale was a wonderful homage to the winners of the last years with a nice folklore twist. Surprisingly, Ireland failed to qualify as well as Estonia and why on earth didn’t Switzerland make it?

While Macedonia’s song fell a bit flat, we’ve learned that Jana Burčeska and her boyfriend are actually expecting! Aww, and if you think this cannot get anymore kitsch just keep reading. Her boyfriend, whose name we might never know, proposed to Jana during the voting in front of the live audience! Do they get an entry in the Guinness Book of World Records now? She said yes, by the way.

Do you know your flags?

The Grand Finale of the Grand Prix de la Chanson

Overall, it all seems a bit cheaper this year, which I really like. While it certainly adds to the fun, Eurovision somewhat turned into a monster over the years that is eating up itself and bringing the focus back to the songs seems a good idea for a song competition. Countries are finding their voice and are competing more in their native languages. 2017 has a great line up, by Eurovision standards anyways, and I believe, a competitor who is actually able to sing will win this years’ ESC. Again, looking at what you’ve already missed, please, please consider giving it a go.

Now, if you’re still not convinced, maybe try a more playful approach.  You can download your score cards here, bet on it, play Bingo or turn it into a drinking game. Here are a few ideas:

The outfit is all white

The wind machine is blowing

There is expressive dancing

The powerful use of the Video Screen

The overuse of the Floor Screen

The performance in Native language

Use of Folklore elements in music and/or dress

Not to forget, this years’ super feature; the see-through dress and

While I am typing this, it is only 10 hours to go and this year I’ll be watching it in real time!

A very happy Eurovision to all of you! 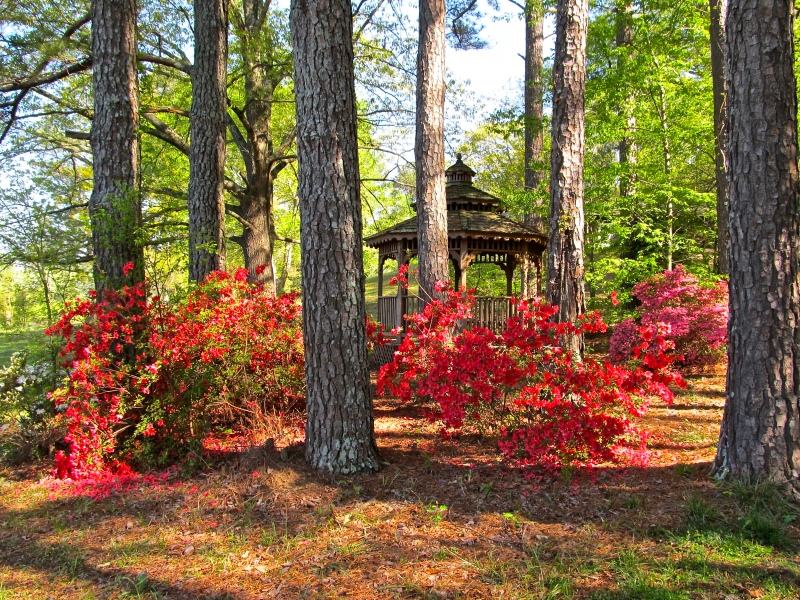