U.S. Air Force Second Lieutenant Josh Morgan (Elvis) is on a mission to convince Tennessee mountain folk to allow the military to build a missile base on their land. He soon encounters his distant relatives; Jodie (Elvis), who looks very much like Josh, Selena and Azalea. Guess what, his young cousins compete to win his affection…

Everybody kinda wins in the end. I wonder if Kissin’ Cousins had support from the military because they don’t come across too smart in this movie. They do get half of the mountain though and grandpa can continue with his moonshining. Most of the couples are somehow related, which is really a bit odd, and let’s not forget the Kittyhawks. These women are man hungry, all 13 of them, and they roam the Smokey Mountains… I am not sure what the message of this movie is but you get to whatch Elvis.

Why we love it: Elvis playing two roles is like getting twice as much Elvis. 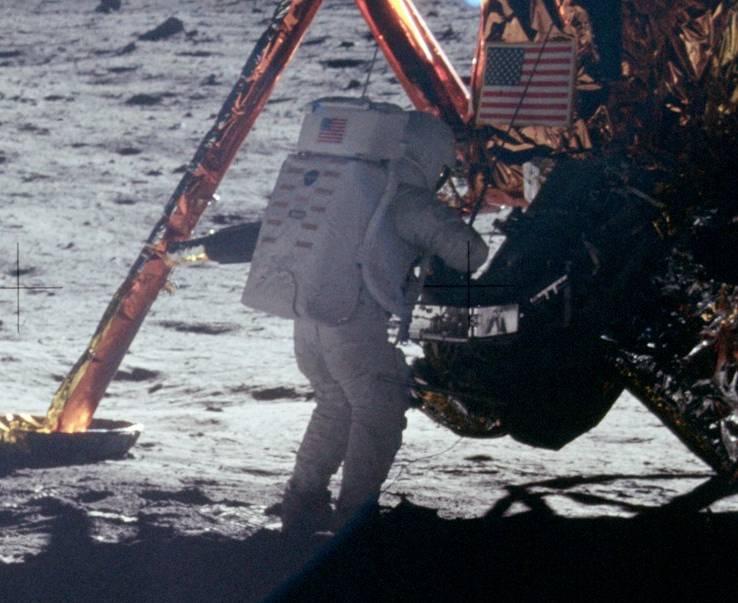 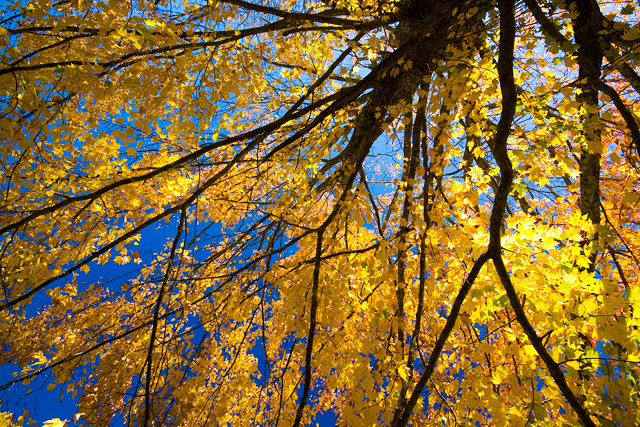 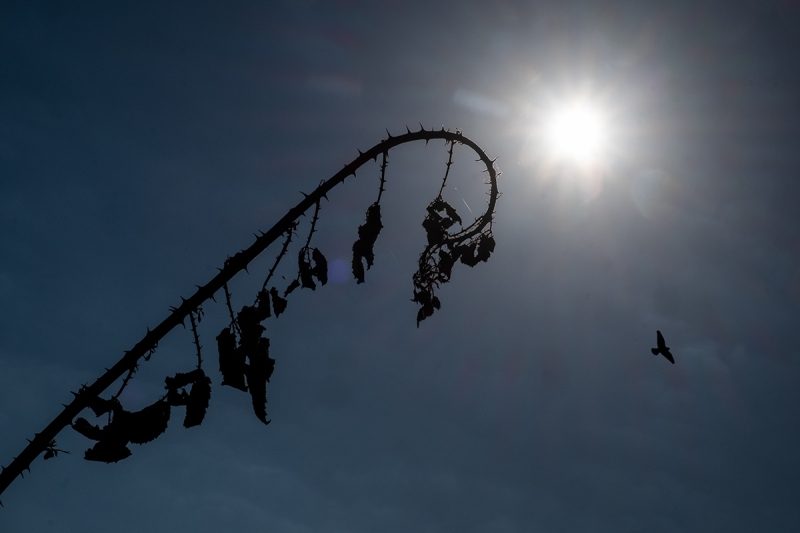