The Dandelion Fountain in Dresden had been inaugurated in 1969. The East German artist Leoni Wirth worked and lived in Dresden and contributed many sculptures to the city landscape. She was especially known for her water features and glass work.

Cities change over time; houses disappear while new roads emerge. However, parts of this story don’t sparkle with me. Due to some city planning, elements of her fountain have been removed, only leaving three Dandelions in its original spot. You would not paint a bra on a Rubens, would you?

This is not how you treat a piece of art or an artist. One of the reasons of the architect responsible was that the fountain sprayed a lot. [Source] Well, half of its charm consists of the damn water!

When regimes change, sometimes artwork does no longer seem appropriate. We’ve seen many sculptures being taken down in recent years, for example. Maybe instead of butchering it, they should’ve just taken the Dandilion Fountain down completely?!?

I’ve seen a nice stock photo of the water feature capturing a rainbow, but that is probably left for the pros!

Have a happy Hump Day! Stay healthy, happy and sane.

Fountain of Friendship between Nations, Berlin 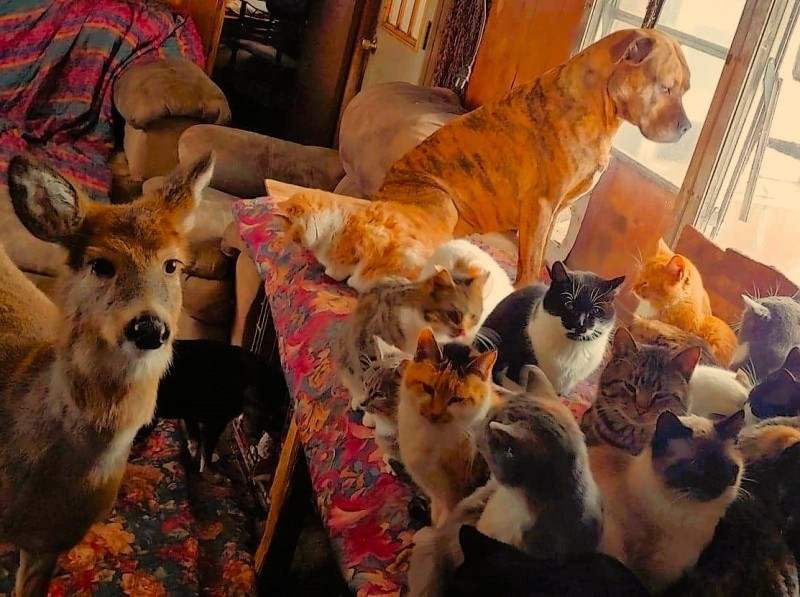 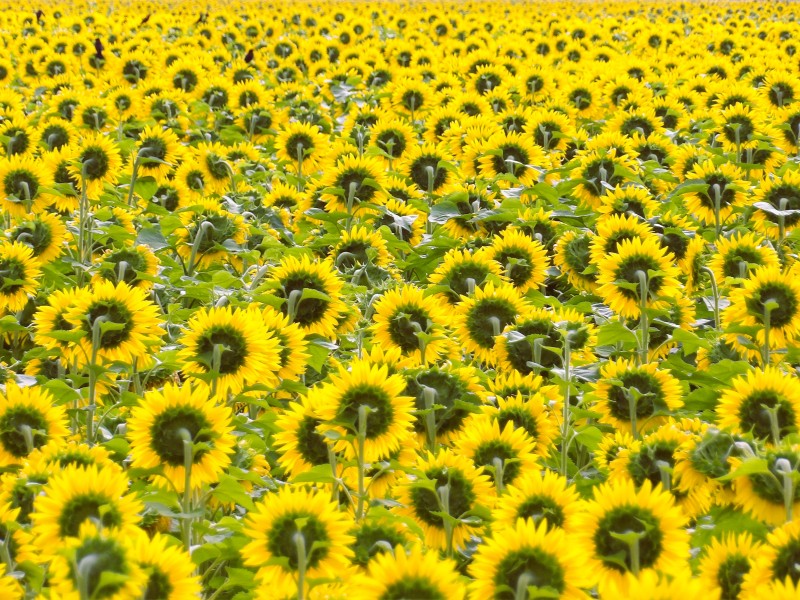 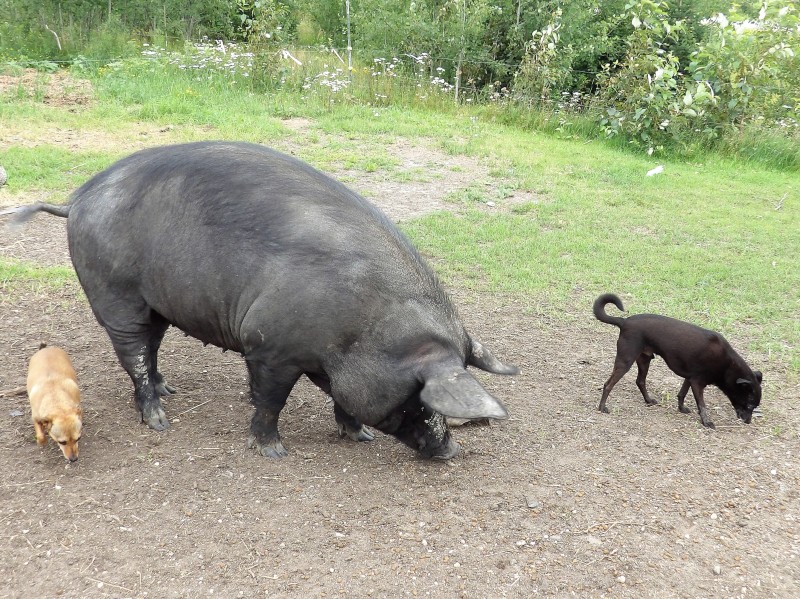