Trauma management with cocktails at the pool.

Mike (Elvis), a former circus performer, ran away to forget the terrible accident that killed his brother. He meets his sidekick Raoul who helps him to find a new job as a lifeguard and singer at a hotel in Acapulco. The little kid is full of adult wisdom and has many cousins all over town, which turns out to be quite helpful.

Blood is thicker than Tequila.

Once again Elvis is torn between two women; Margarita (Ursula Andress) a famous bull fighter and Dolores (Elsa Cárdenas) the hotel functions planner. Dolores is seeing another live guard and champion diver, who is far from impressed that Mike is interested in his girl. Mike on the other hand  thinks Dolores wants to marry an American citizen for a visa and that doesn’t really sparkle with him. There is some jealousy and a few misunderstandings and finally Mike knows a dive off the cliffs of La Quebrada will solve all his problems.

If you hated me as much as you pretend, you wouldn’t be angry at all.

If you watch a lot of Elvis movies over a short period of time, they seem a bit same same. It’s like knitting a sweater; love interest, other woman, a ballad and lots of Elvis and other pretty people. Fun in Acapulco is definitely one of the better Elvis movies but it may not have the greatest soundtrack and “No Room to Rumba in a Sports Car” is a good example for that.

Unlike the cast, that got to enjoy filming in Mexico, Elvis was a persona non grata at the time and his scenes were shot in Hollywood. It’s a bit of a shame, really. This movie does inspire you to spend some time in a resort in Mexico and drink cocktails in the pool (or start cliff diving). Lean back and enjoy the sweet life of Acapulco.

Why we love it: Elvis in bathers and a real 60s feeling

Directed by Richard Thorpe Produced by Hal B. Wallis

One thought on “Weekend Movie – Fun in Acapulco” 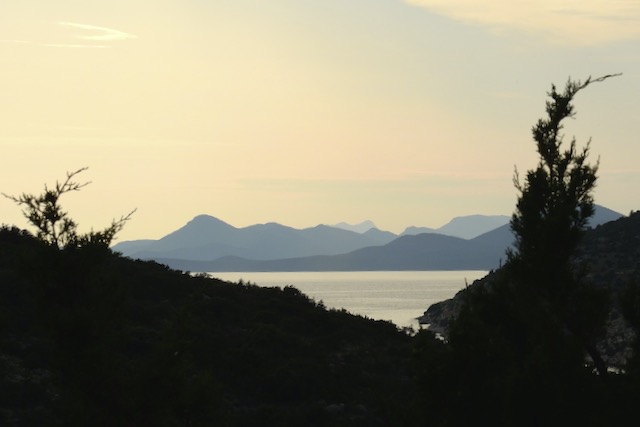