The Red, White And Blue Star-Bright Show Of The Year.

GI Blues was the first film after Elvis returned to America from his military service, so he plays the Army Specialist Tulsa McLean. He is stationed in post-war Germany, where the GI’s enjoy a rather sweet expat life. The Army really seems like the place to be; the GI’s drive around a bit during the day and then frequent the night clubs. Wherever Tulsa goes, he seems to be handed a guitar in no time and is always willing to entertain. Tulsa performs Wooden Heart at a cheesy puppet show or sings Blue Suede Shoes during a bar fight.

He and his friends try to raise money to establish a night club on their return to the US. Tulsa gets involved in a bet and tries to lure the dancer Lilli (Juliet Prowse) with his Southern charm to spend one night with her. The red head is hard to get. Lili is a strong female character and for once Elvis has to chase the lady. In the end it is babysitting that really brings them together. Even though Lili finds out about the bet, there is a high chance everything will be okay in the end…

GI Blues was the first of many movies directed by Norman Taurog and introduces us to tame Elvis and fabricated plot. The US Military supported the making of GI Blues and the Army seems like a much nicer and smarter place than in Kissin’ Cousins.

Why we love it: Elvis is great, Lily smokes like a chimney and it evokes a real feeling of nostalgia.

Recommended for: fans of Elvis, musicals and military comedy

Produced by Hal B. Wallis 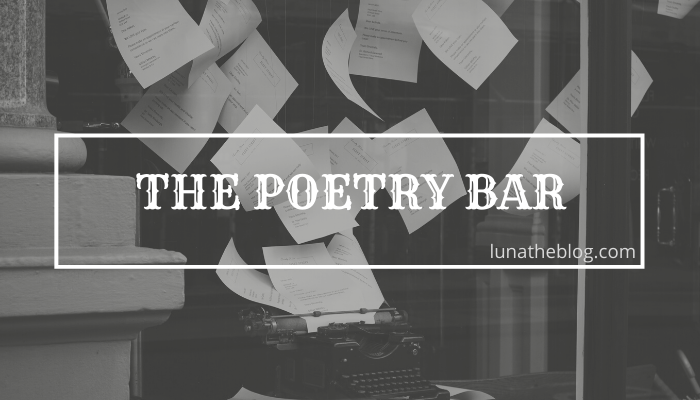 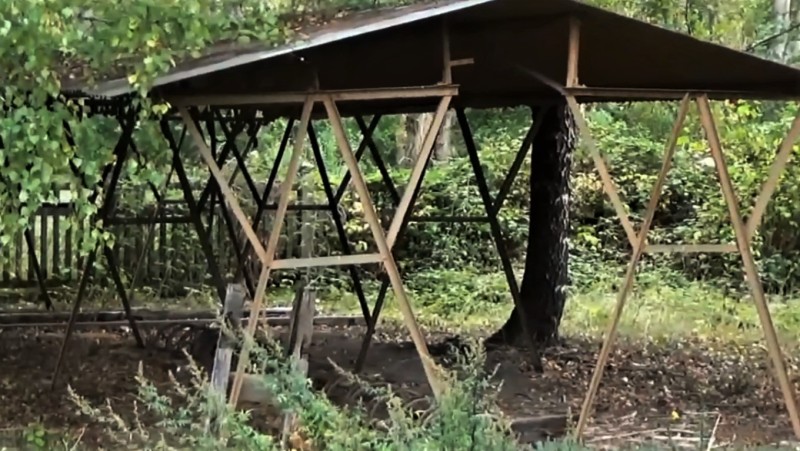