So long, farewell, auf Wiedersehen, goodbye – Berlin is saying tschüßi to the Colosseum, one of the oldest movie theatres in town.

Taking photos of the empty displays moved me a lot more than I expected.

The Colosseum in Berlin Prenzlauer Berg opened its doors in 1924 but parts of the historic building even date back to 1894. The movies offered seats for 1000 people and showed silent films as well as variety shows. It had to close during WWII and served a few purposes in between, until it was reopened in 1957. In the GDR it was also one of a few theatres to host movie premiers.

After the reunification, the Colosseum had been acquired by the famous Jewish producer Artur Brauner, who described this as the capstone of his lifework. Renovations now allowed up to 2800 people in the movies. I have many fond memories of this place. Be it Berlinale films or sitting alone at the movies …

Brauner passed away in July 2019, shortly before he would’ve turned 101.

Why is Colosseum Cinema Closed?

If you made it this far, your probably still wonder why the Colosseum closed its doors. What followed the passing of Brauner is a great example of Berlins political Ping-Pong; as nobody seems ever really responsible for anything. The heirs of Brauner applied for a building licence for Schönhauser Allee 123 in fall of 2019 and apparently the city didn’t check the adress or failed to realize those offices were supposed to be in some heritage listed movie theatre.

Are you still with me?

Due to the lack of income during the first lock down, the Colosseum filed for bankruptcy in May 2020. Worked out well for the trust fund kids, didn’t it? A few protests and a petition followed, you know, that cute stuff, while we all know that there is nothing to be done in cases like this.

Shame on everybody involved. If you take away our culture we are nothing but mammals.

This blog is supposed to write about kitschy fluffy stuff. Common 2020 offer me some content here. 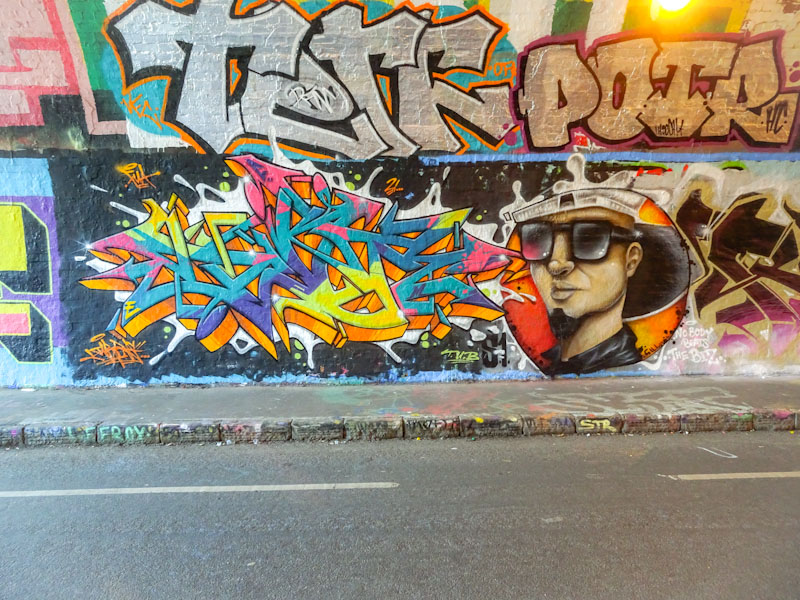