Welcome to Schlager Sunday on bekitschig.blog! Let’s give it up for Eurythmics today with their hit song There Must Be an Angel. Originally chosen for the over the top super kitsch video (damn, they knew how to do that in the 90s), looking at The Election, we could do with an orchestra of angels right now.

There Must Be an Angel was written by Annie Lennox and David Allan Stewart. We also know that duo as Eurythmics. They played in The Catch, which evolved into The Tourists and eventually formed their own project, believing fixed line-ups hinder creativity. While their romantic relationship didn’t survive, the band played for a decade and still go on tour here and there. Now, if you watch the second video you will be in awe how well this lady can sing still and the crowd of people who seem strangely close together …

There are a few cover versions, but I wasn’t sure if I wanted to include them here. There is a pretty fab one by Kylie Minogue live at Aphrodite: Les Folies (with a pretty hot angel) and … well … there’s also the No Angels but this German girl band is so bad even I don’t wanna go there …

So let’s just give Annie the time she deserves.

Have a nice Sunday! Do something fun.

Picture by Oberholster Venita on Pixabay

Dancing with Tears in My Eyes

Schlager Has Ruined My Life

21 thoughts on “Schlager Sunday – There Must Be an Angel” 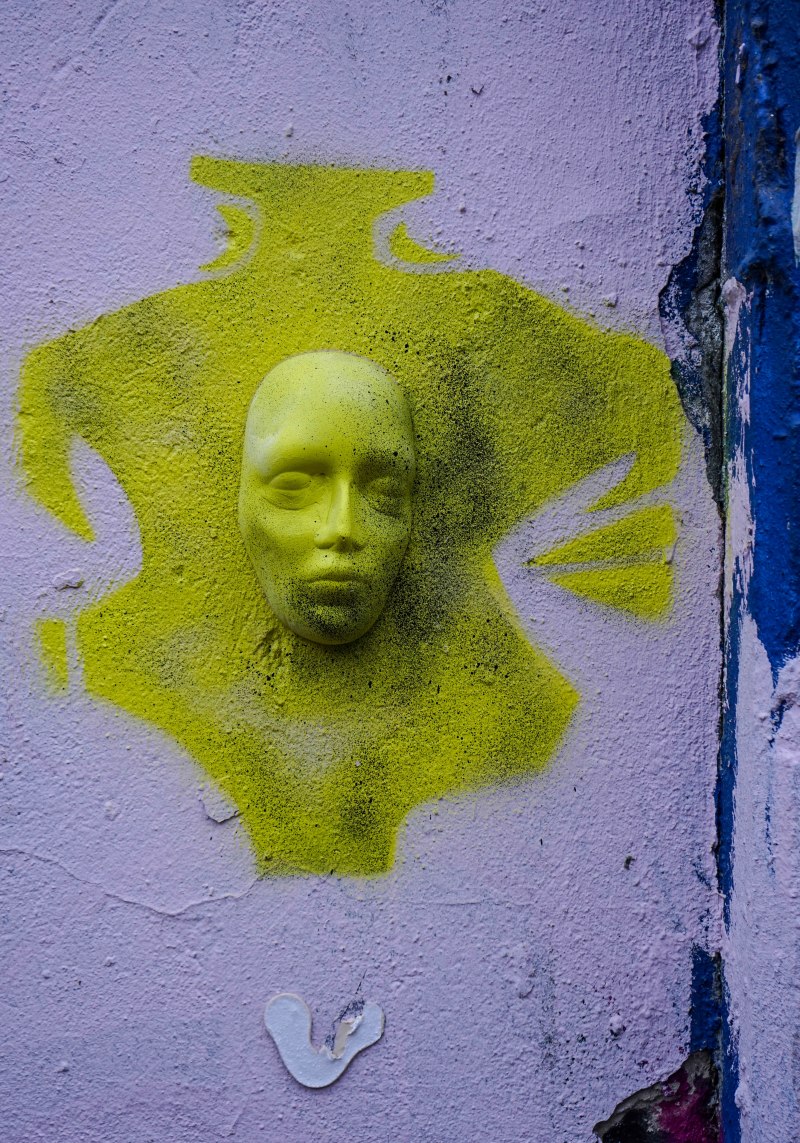 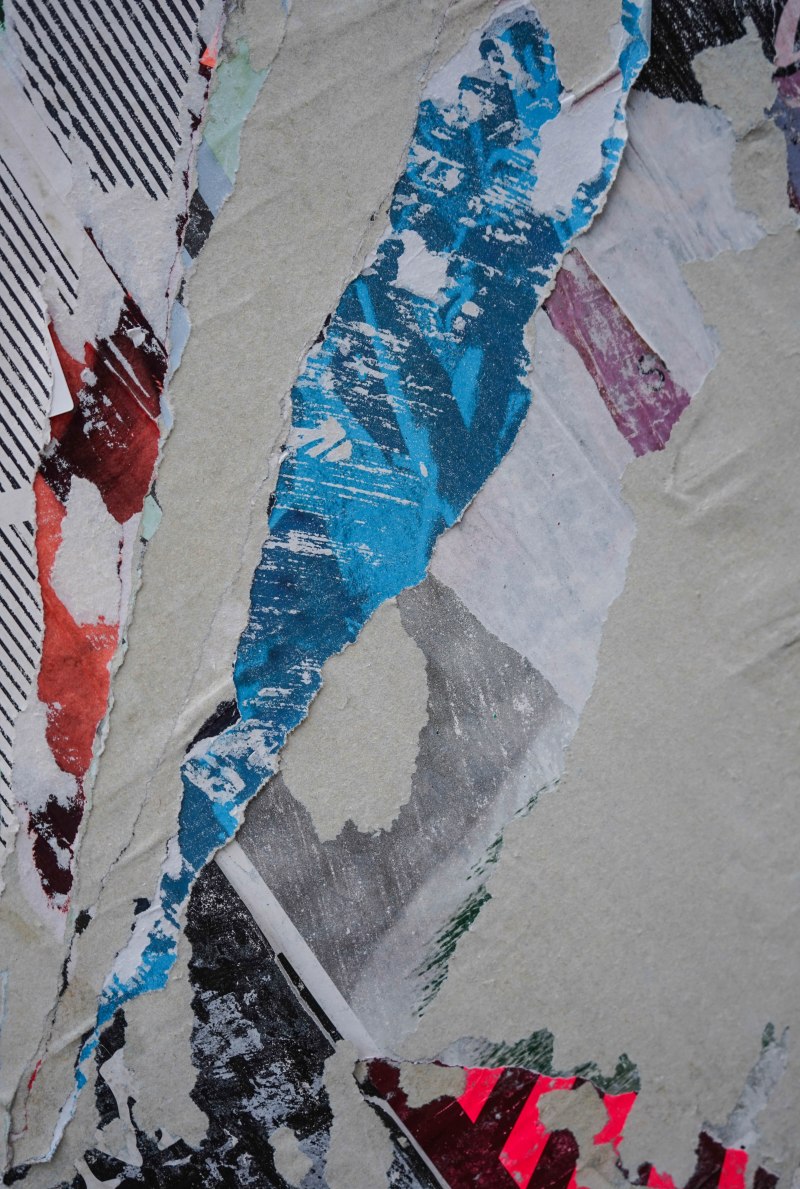 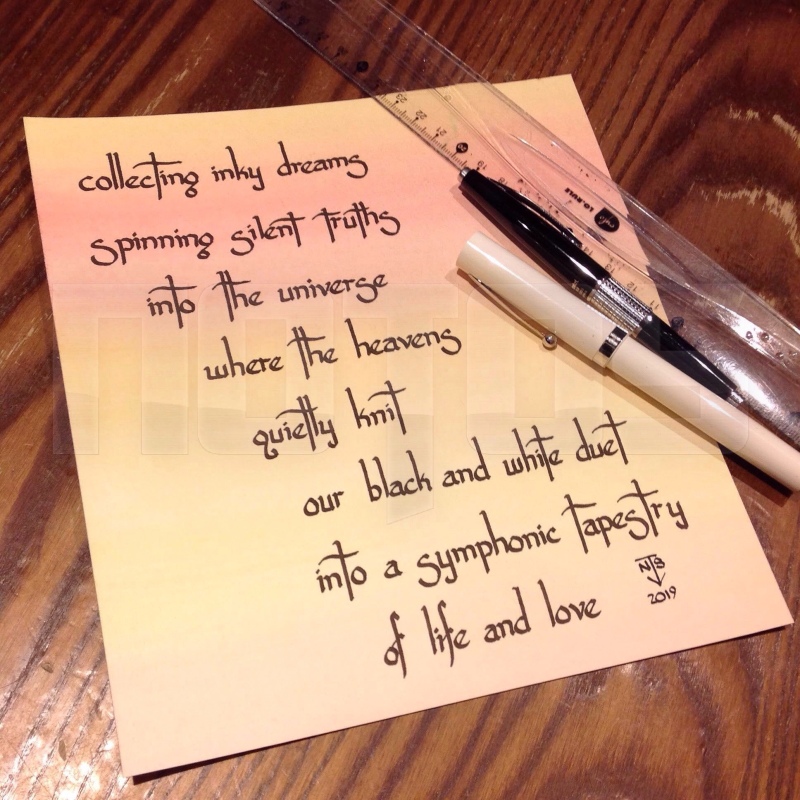