While this blog started out believing, we shouldn’t take ourselves too seriously and embrace our quirks, one cannot look at kitsch without ideology. So here is a distinction between three different types of kitsch.

We may thus distinguish between different types of kitsch of varying degrees of universality. Christian kitsch—exemplified by plastic Jesus babies, pictures of the Virgin Mary, or scenes of the Crucifixion—combines the universal elements of kitsch, with symbolism relating to the articles of Christian faith. Communist kitsch—depicting smiling workers in factories, young couples on tractors cultivation a collective farm or building a hydroelectric power station—played on the mythical values of the joy of work and enthusiasm for building a classless society. Capitalist kitsch, exemplified by advertising, on the other hand, uses class distinctions and status symbols to create artificial needs, and illusions to foster the ideology of the consumer society. There can also be even more specific national kitsch that exploits the sentiments associated with national symbols and leaders: Mao Tse-tung leading the Great March, Lenin speaking to the workers, or good-hearted Hitler holding a child in his arms. The subject matter of kitsch may vary considerably in accordance with beliefs and traditions. What remains constant is that the consumer of kitsch is never emotionally indifferent to what the picture represents.

From Kitsch and Art

Mind you, Tomáš Kulka published Kitsch and Art in 1994, a time before food photos, Instagram filters and Kim Kardashian.

What is the new kitsch?

Thanks for your visit. Have a lovely start to your week!

Picture by Darkmoon_Art on Pixabay

10 thoughts on “Different Types of Kitsch” 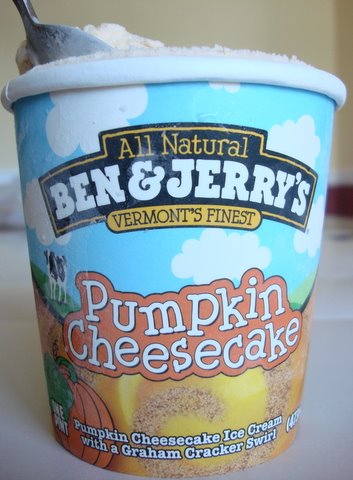