Cowboy Clint (David Hasselhoff) has seen better days and is working as an entertainer on kid’s birthday parties. After electrocuting birthday girl’s fiffy dog he is teamed up with party guest Dan John (Gordon Tootoosis), a lawyer of Native Canadian descent who has forgotten his people.

Meanwhile at the Bingo Barn…

A con couple with terrible British accents rob the Bingo Barn and before you know it they take Dan John and Clint hostage. While the outside world believes they stole the money, the men are forced to deal with each other. Clint is convinced Dan John ought to reconnect with his roots. Dan John on the other hand has a hard time taking the dreamy cowboy seriously.

They are on a journey to clear their names. On the road Dan John has a vision that helps to change his views and priorities.

Get it together Don John. I’m sick of your Yuppie anxiety.
(Don John’s Vision)

Add to the mix…

A crazy biker with a pet hedgehog, who is also chasing after the money, a boozed up cop (Michael Moriarty) with an addiction for whatever he can get his hands on, a strange German taxidermist, a group of sassy old bingo ladies accompanied by a crappy ventriloquist, a blind car salesman with a love for chinchillas, some pretty wild camera work, a little capitalist critique and odd animal humor and you have it. David Hasselhoff mocks his presence throughout the entire movie. He does not take himself too seriously; neither does Fugitives Run and when you think you made it through there are still the credits…

Beware, it grows on you

The first few times you watch this you feel a pretty high degree of embarrassment and fremdschämen. You cannot take your eyes off because you wonder, what on earth is going on. This movie has been produced with the help of the Canadian government and having watched it one time too many the real context finally unravels. The characters portrayed are colorful and unique and Fugitives Run is really a reminder that people can change their ways at any point in time.

Why we love it: why this movie was made we will never know but it has The Hoff in it and you cannot argue with that.

Also known as Cowboys Run and Don’t call me Tonto

No animals were harmed making this movie. 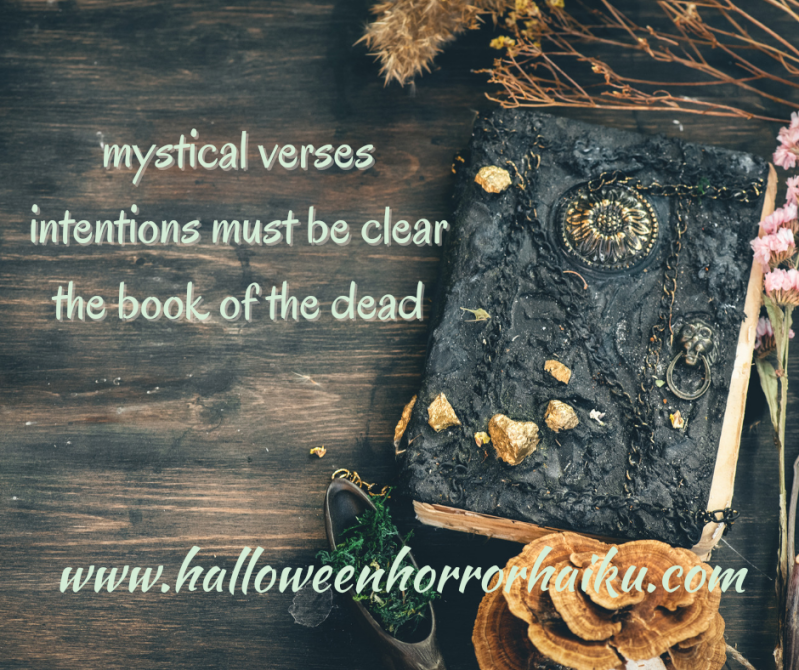 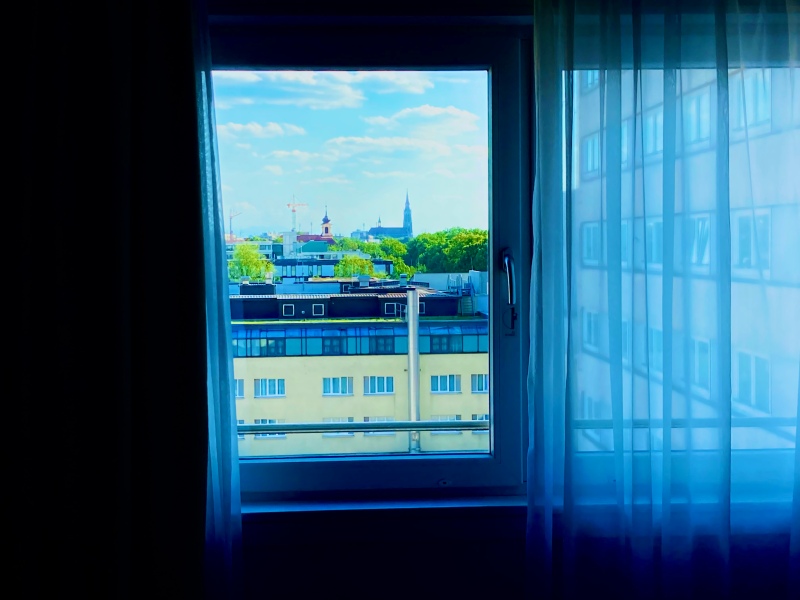