The newlyweds Emma (Julie Depardieu) and Marc (Clovis Cornillac) just moved into their bargain home at the outskirts of Paris. The old Villa had been empty for 30 years and it doesn’t take long for things to get spooky…

While Emma is away on an archaeological excavation, Marc starts hearing Boney M songs and is having sights. Nobody believes that Marc is seeing ghosts. Especially gay men only. His family and friends believe Marc is either crazy or gay or both. After accidently attacking his father in law, Emma moves out and, always late to work, Marc also loses his job.

He soon learns that his house used to host an underground gay disco. One night in the 70s, a faulty foam machine had electrocuted five of the most notorious dancers of the club. Their bodies have never been found and the poor souls are trapped. They are good guys though and Marc starts to get along with them. When he realizes that only people who never had a sexual encounter with a man can see the ghosts, he tries to win back Emma.

Will his ghost friends be able to transform the house and Marc within an hour?

Will the ghosts be able to leave limbo?

Is Marc able to have a career afterall?

Eric Lavaine’s Poltergay will have you in stitches. The struggles of a nice guy and the five gay ghosts from the 70s add a whole new spin on the haunted house theme. Since the disco ghosts weren’t able to leave the house, they slowly discover how the world has changed and it doesn’t seem too bad. The cherry on top are the colorful characters in this film. It is a real gem in the field of glamorous and quirky movies.

Why we love it

It is a delight for the eyes, for any lover of kitsch.

True Horror geeks might appreciate this new spin on an old theme, as well as disco fans.

Not long until Eurovision; this is the perfect film to help you pass the time.

One thought on “Weekend Movie – Poltergay” 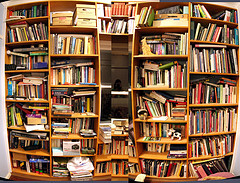 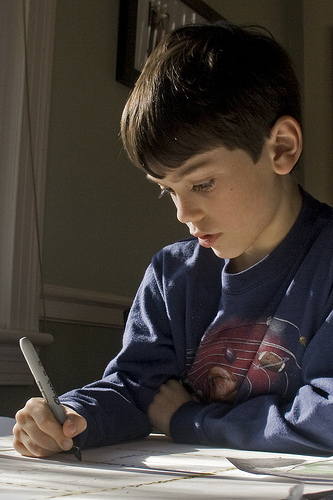 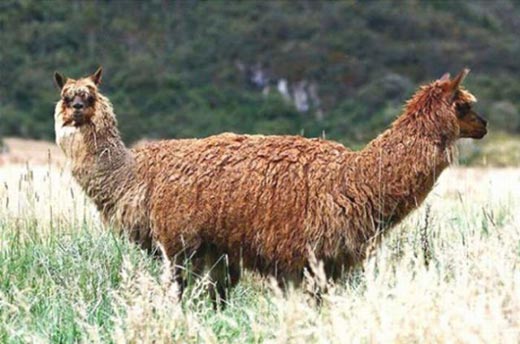 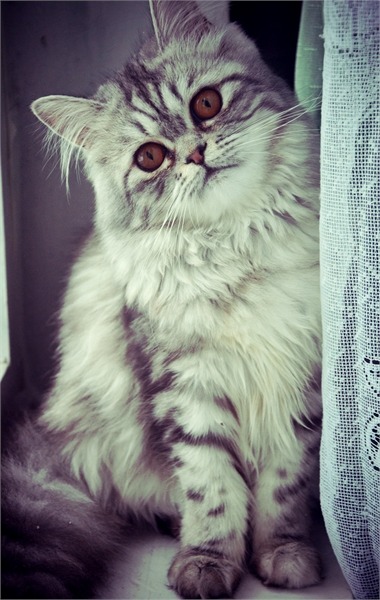 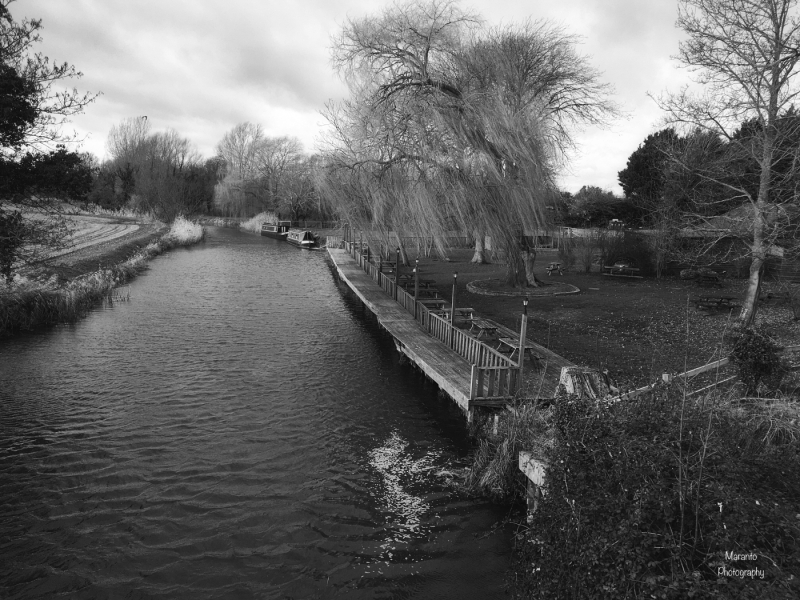 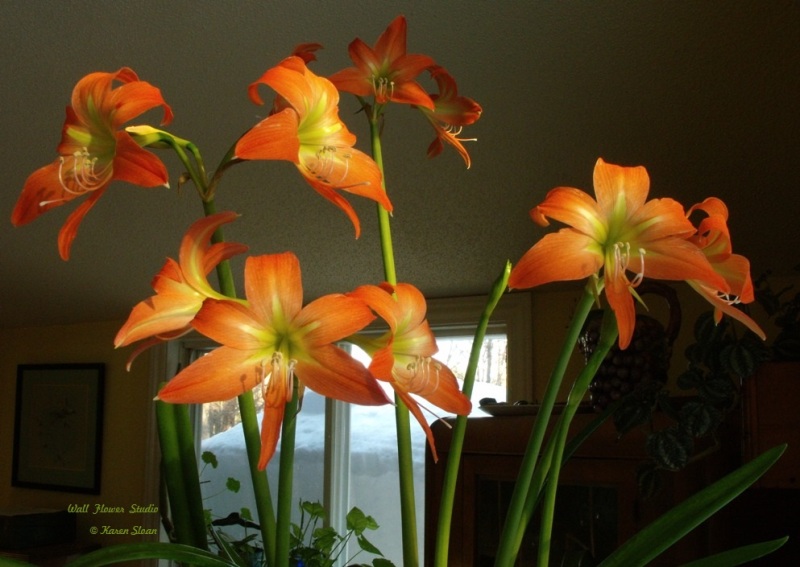