The maker of kitsch does not create inferior art, he is not an incompetent or a bungler, he cannot be evaluated by aesthetic standards; rather, he is ethically depraved, a criminal willing radical evil. And since it is radical evil that is manifest here, evil per se, forming the absolute negative pole of every value-system, kitsch will always be evil, not just kitsch in art, but kitsch in every value-system that is not an imitation system. 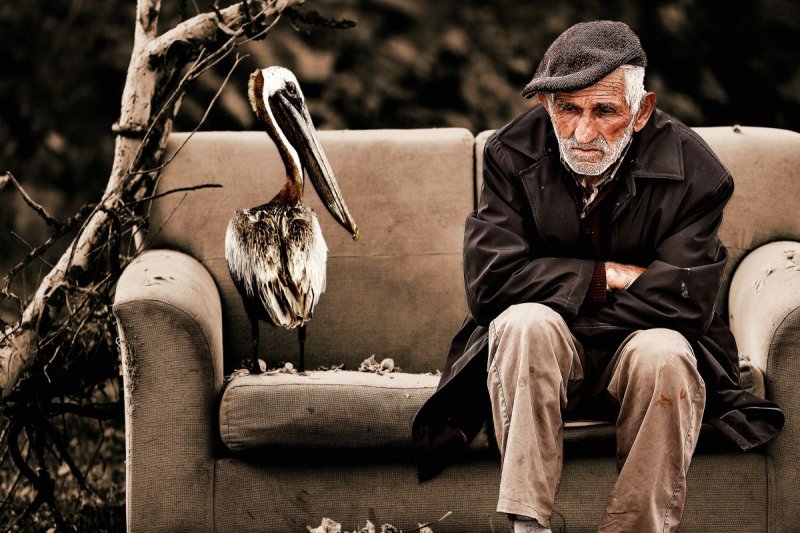 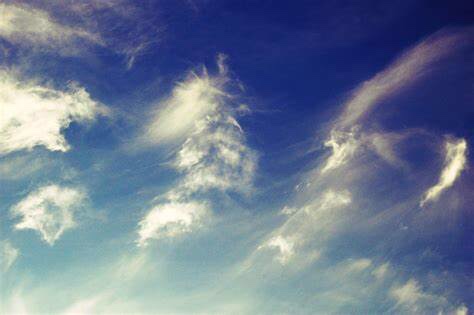